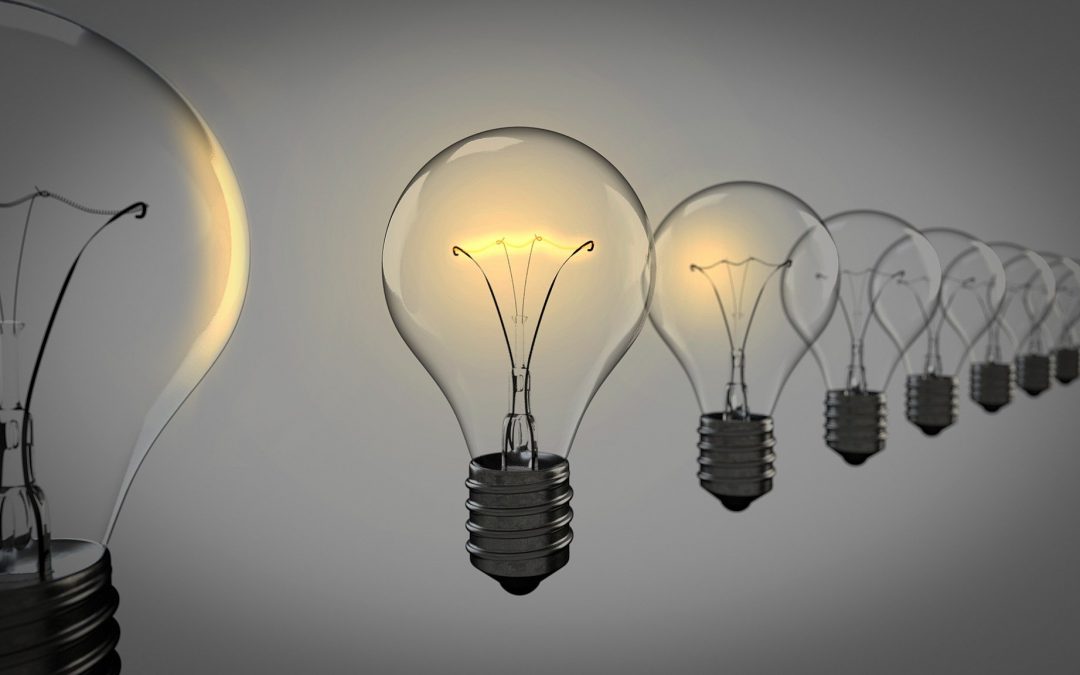 A couple months ago, I wrote about the difference between consensus and alignment and why that’s important to know.

Back then I wrote:

In business and especially in our customer experience work, we seek alignment – from both executives and employees. Executives must all be on the same page; there must be a unified approach and commitment to the work that lies ahead. At the same time, we’ve got to bring employees along, as well, and ensure that everyone is on board to do the work. For employees, this best happens when they are involved in decisions rather than having the outcomes of the decisions forced on them.

Why is this important? It’s a lot easier to get things done when everyone has had a chance to weigh in and, ultimately, chooses to align. Commitment could be piecemeal (some are committed; some aren’t), and consensus has its shortcomings, for sure. Alignment means everyone has weighed in, has been heard, and has chosen to be in it together. They are all invested in the final decision. That removes any uncertainties about how the outcome will be achieved.

I will also add that when executives, especially, are aligned, it’s easier to get the resources – financial, human, capital, time, etc. – to do what needs to be done to achieve the desired outcomes. This is so important.

In that post, I also shared a quote from Jim Collins and Jerry Porra about visionary companies: Building a visionary company requires 1% vision and 99% alignment. I cannot disagree with that. At all.

Let’s look at a couple of examples, which I believe just happen to come from visionary companies.

Jeff Bezos thinks about alignment as disagree and commit. For him, the outcome looks like: “You know what? I really disagree with this, but you have more ground truth than I do. We’re going to do it your way. And I promise I will never tell you I told you so.”

Steve Jobs views it this way. When asked how he resolves conflict among his management team, he replied: “I’ve never believed in the theory that… ‘Come on, buy into the decision. We’re all on the same team. You don’t agree, but buy into it. Let’s go make it happen.’ Because what happens is, sooner or later, you’re paying somebody to do what they think is right, but then you’re trying to get them to do what they think isn’t right. …I’ve always felt that the best way is to get everybody in a room and talk it through until you agree.” He  basically believed that he’s paying people to not simply do things but to tell him what to do or what should be done. And at any one time, there aren’t that many decisions to be made, so get the people together that are critical to the decision, talk it through, put it all out on the table, and align.

Airbnb co-founder Joe Gebbia takes a different approach to having open dialogue and, ultimately, getting alignment. He created  the nomenclature (elephants, dead fish, and vomit) for different types of difficult conversations that may turn some off but paints the picture and very clearly defines and delineates what needs to be discussed and why. What type of meeting do we need to have today? Is it a session about…

Get it out on the table. Be open. Discuss. Disagree. Commit to the outcome. Move on.

Visionary companies are so clear about what they stand for and what they’re trying to achieve that they simply don’t have room for those unwilling or unable to fit their exacting standards. –Jim Collins

Annette Franz is an internationally recognized customer experience thought leader, coach, speaker, and author. She recently published her first book, Customer Understanding: Three Ways to Put the “Customer” in Customer Experience (and at the Heart of Your Business); it’s available on Amazon in both paperback and Kindle formats. Sign up for our newsletter for updates, insights, and other great content that you can use to up your CX game.

Is It Time to Audit Your Customer Experience Transformation?

Transforming the Customer Experience From the Inside Out

In Business, They Are All Uncertain Times