The Bottleneck is Always at the Top of the Bottle 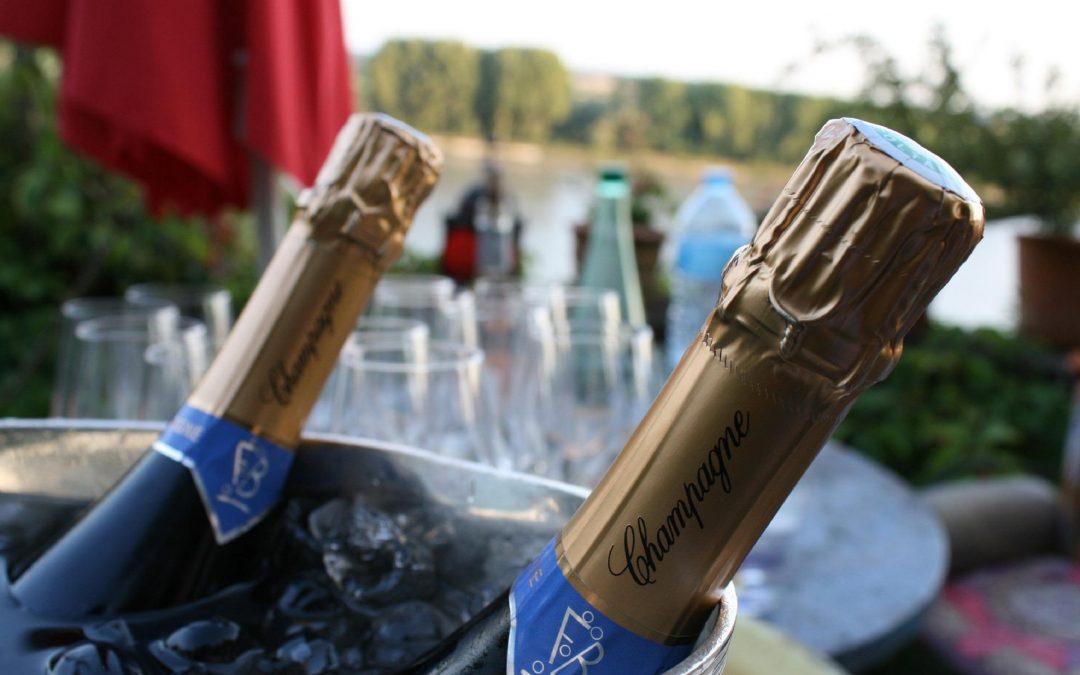 I originally wrote this post for Shep Hyken’s site. It appeared on his blog on March 21, 2022.

Here’s another way to look at it. Peter Drucker said, “The bottleneck is always at the top of the bottle.” When I heard that I thought, “Darn, I wish I’d have thought of that one!” He is so right!

Senior leaders and executives: take a good, hard look at how you and your colleagues talk, act, behave, make decisions, incentivize, measure, prioritize, walk the walk/talk the talk, live the values, etc. How would you feel if your employees did what you just did? If you say, “I’d feel great!” then kudos to you. But if you scratch your head and think that what you do is fine because you lead a team or lead the company – but wouldn’t want your employees to act the same way – you are wrong. It doesn’t work that way.

Not sure about the negative impact leaders have on the organization? Need some examples of the bad?

Leaders must model the behavior they want to see – this is where the real culture transformation begins. And if they see behaviors unbecoming of the culture they desire, they must stop them – not enable them. Because, metaphorically speaking, “What’s good for the goose (leader) is good for the gander (employee).” In other words, if you, as a leader, want employees to act a certain way, then you must live the values, lead, model, and show them what the right or acceptable behavior is. And only then does culture become “how employees act when the CEO (or anyone else) isn’t looking.” Because, let’s face it, most of the time the CEO is not there, looking over an employee’s shoulders. But if employees see that executives put themselves “above the law,” forget it; that’s a major culture fail.

One last point here about the behaviors you get – especially as we think about the behaviors required in a customer-centric culture. Remember that you get what you reward. If you reward sales and growth but talk about being customer-obsessed, the behavior you see will still only be sales-driven, not customer-driven. That applies to any type of culture that you are deliberately trying to create: if you reward one type of behavior while talking about something else, employees will go after the reward, not the talk. So make sure your rewards align with what you’re saying and the type of culture you’re creating.

Culture is the shadow of the leader. ~ Larry Senn, author of Winning Teams, Winning Cultures

Annette Franz is an internationally recognized customer experience thought leader, coach, speaker, and author. In 2019, she published her first book, Customer Understanding: Three Ways to Put the “Customer” in Customer Experience (and at the Heart of Your Business); it’s available on Amazon in both paperback and Kindle formats. In 2022, she published her second book, Built to Win: Designing a Customer-Centric Culture That Drives Value for Your Business (Advantage|ForbesBooks), which is now available to purchase on Amazon, Books A Million!, Target, Barnes & Noble, and thousands of other outlets around the world! Sign up for our newsletter for updates, insights, and other great content that you can use to up your CX game.